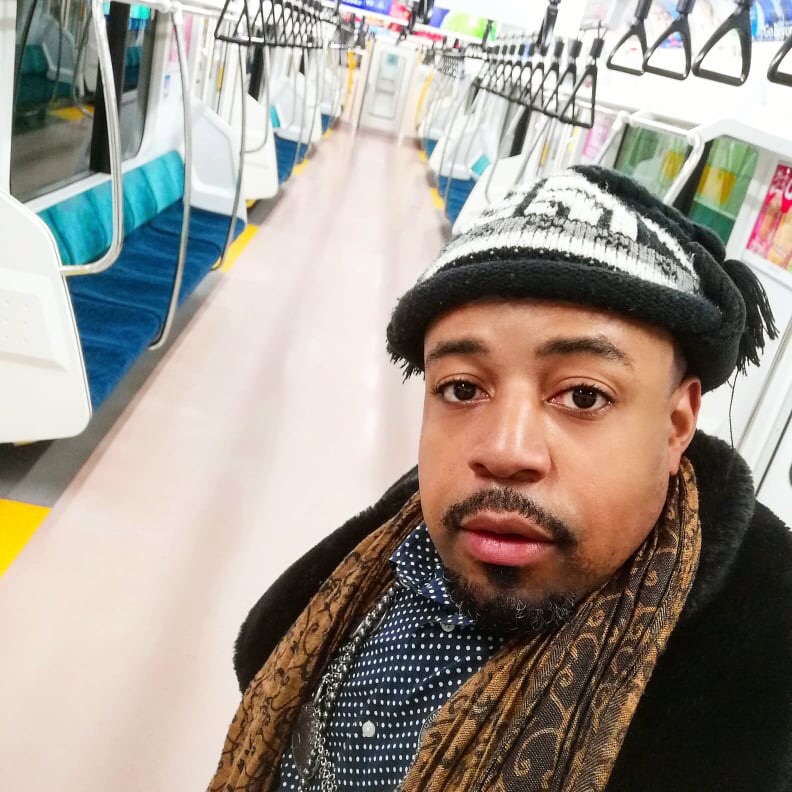 It has been said that necessity is the mother of all inventions and like so, music teachers have had to come up with new creative ways to keep their students engaged for the first six months of the year 2020. Though it is impossible to hear one another through the Internet in real-time, rehearsals have been taking place through several online mediums such as Zoom, Google Meet, Skype, as well as a host of other platforms to keep music students engaged.

For teachers of music, the need to continue with classes and lessons has allowed a new way of learning to be instituted. Though students could only be seen through their computer screens I was able to direct them very easily through my Youtube channel as well as Logic Pro X, where our repertoire can be easily accessed from week to week. Making warmup videos for students in the Singing Cafe’ has allowed more time to be dedicated to song practice in lessons. Being able to warm up before lessons provide more time for song preparation during the lesson. In a normal lesson, there would always be time set aside for warmup drills. However, since we have been apart I have intended to maximize practice time for selected repertoire.

As for performing musicians, the closing of performance venues has kept the live music scene quiet since governments around the world declared the State of Emergency. This matter has put many club owners in a tight place because their businesses and venues depend on customers’ ability to visit their respective business establishments. Just recently, I added an incentive for students who take part in Ashton’s Singing Cafe’ Vocal Course which provides opportunities for each student to perform at a jam session around the Tokyo area. Since the music venues have not been available to hold such performance opportunities I have taken the liberty of holding a Zoom recital for my younger students so that their families and friends from school could tune in and support their performances. Though we were unable to meet in person, this performance was the highest attended ASC Recital with families calling in from all over the world to support their loved ones performing in the online recital. As it was the first time that I’d ever tried to accomplish such an undertaking, there were just a few technical difficulties that were the result of varying internet speeds from home to home. It was a lovely vocal recital indeed.

As the State of Emergency has been lifted recently, many provisions have been set in place for venues that provide music. Such venues include music lounges, performance halls, as well as musical organizations including choir rehearsals and performances. For example, a choir conductor friend of mine told me that he wore a face mask, face shield, and set up a plastic sheet in front of his conducting station. On top of all of this, he sat the students in zig-zag formation in order to enforce social distancing measures. It seems like a lot but there is never a shortcut when it comes to letting your clients know how much you care about their well-being. As for myself, I have yet to decide what measures will be the safest in order to show such care and until I do come to that decision, Zoom meetings will have to do. Our students would prefer to sing along with one another and I am sure that they miss each other, but I do not want to be the “hot spot” choir that causes alarm in our local area. My own Grandmother had the virus so I know for a fact that it is real.